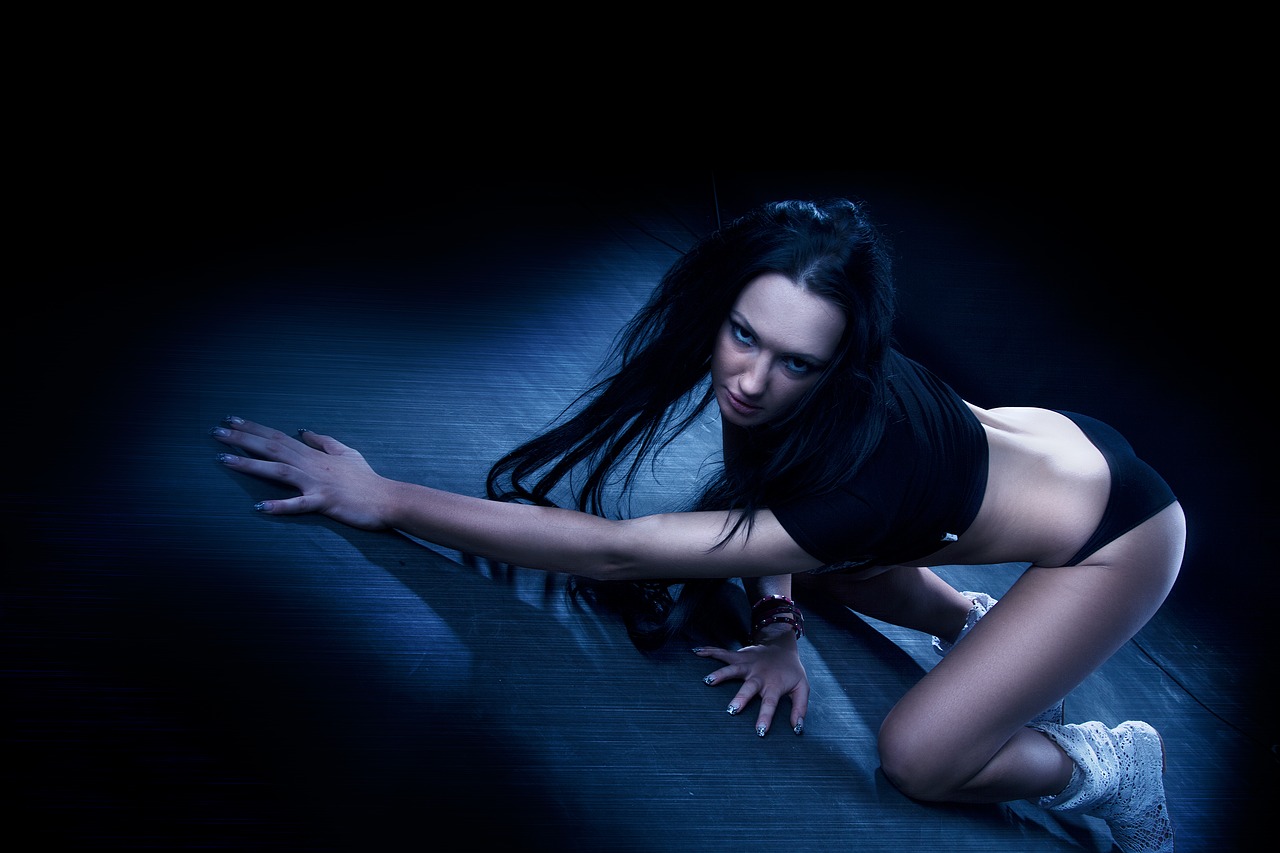 What’s your favourite sexy R rated movie? Horror movies are perfect for this time of year. There is nothing better than pumping adrenaline and shrieks that give you chills. We like all sorts of moaning here, therefore our horror picks are the best of both worlds. Seems like we love sexy on everything. Why not book an escort to keep you company as you delve into sexy horror for Halloween 2016?

There’s many to choose from but here are our recommendations for sexy R rated movies: