Couples who play together stay together! Have you heard that before?  We certainly have! We have amazing escorts for couples and as such, your next mind blowing sexual adventure is just a phone call away!  Many clients are couples who are looking for someone special to join them in the bedroom. Whether looking for a once off experience, or something on regular basis, you should come to Ada Rose.

Couples book escorts for various reasons and it might surprise you to know that often, it’s the female partner of the couple, calling to make the arrangements. Escorts for couples are the perfect way to explore threesomes while knowing that there are no awkward conversations to have the next day.  Booking an escort with us at Ada Rose is discreet and no-strings and therefore one of the biggest draw cards for those looking to heat things up with their partner.

If you’re thinking about booking an escort to join you and your partner, here are a few tips on making sure your night is nothing short of Out of This World!!!

So, why not treat you and your partner to something special this holiday season! Indulge!!! 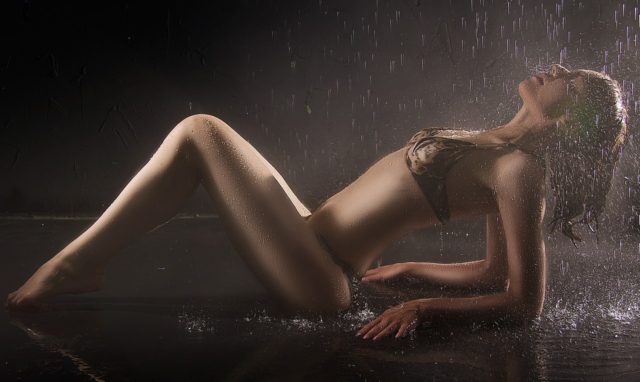