History of Lipstick: Prostitution, Sexuality and its Popular Acceptance 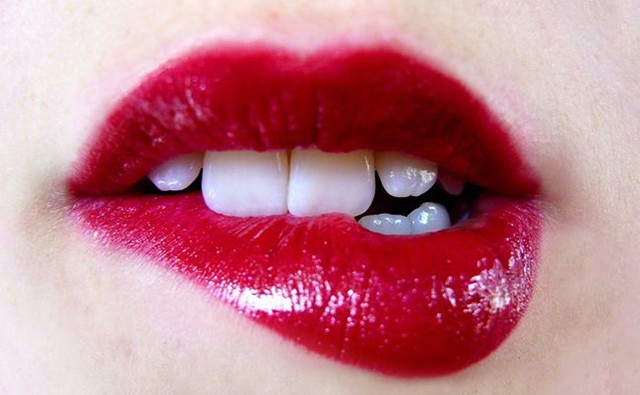 Lipsticks of all colors are common place these days. No one cares when someone wears it on her. But not so long ago there was a time when wearing of lipstick signaled the wearer was a prostitute! In fact in 1770, a British law was proposed in the Parliament that would annul a marriage if the woman wore cosmetics – specially lipstick – before her wedding day. The British Parliament had had its rendezvous with lipsticks earlier in 1650 as well when a bill was proposed to ban the wearing of lipstick. Intriguingly, it didn’t pass.

In Greece, a woman who wore red lipstick was considered a prostitute. The linkage was so strong that if a prostitute “appeared in public either at the wrong hours or without their designated lip paint and other makeup could be punished for improperly posing as ladies”.