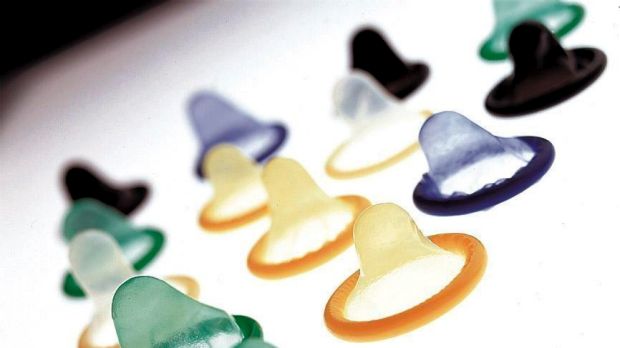 Doctors are on the cusp of launching the first new male contraceptive in more than a century. But rather than a Big Pharma lab, the breakthrough is emerging from a university start-up in the heart of rural India.

Years of human trials on the injectable, sperm-zapping product are coming to an end, and researchers are preparing to submit it for regulatory approval. Results so far show it’s safe, effective and easy to use – but gaining little traction with drugmakers. That’s frustrating its inventor, who says his technique could play a crucial role in condom-averse populations.